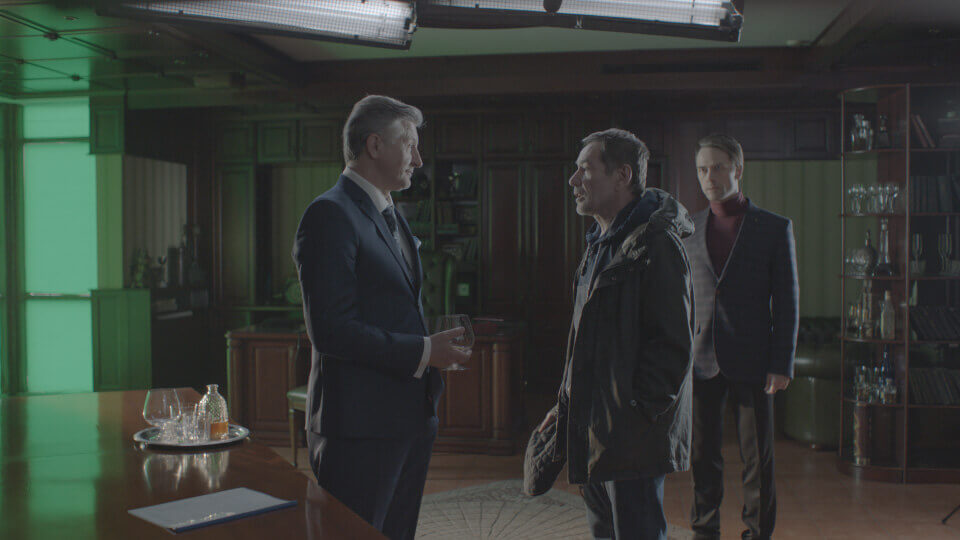 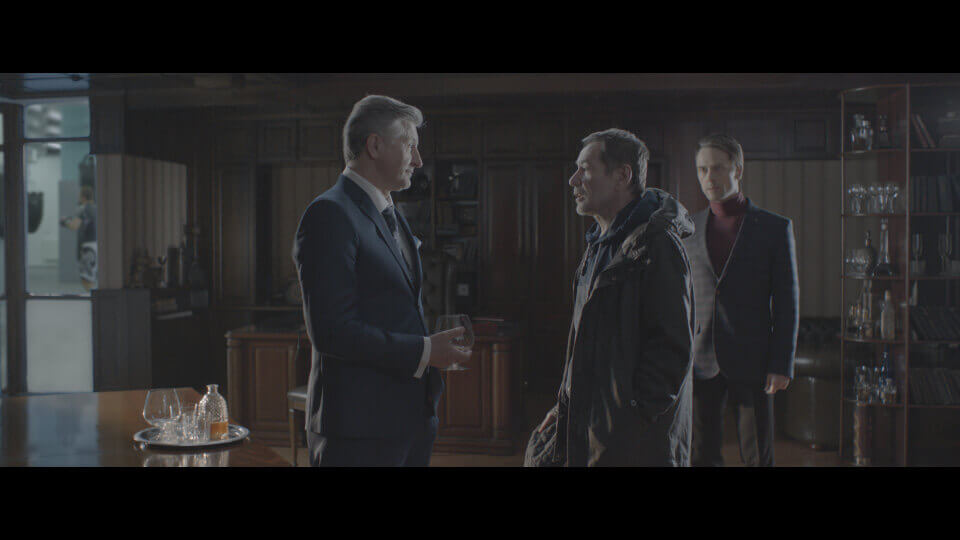 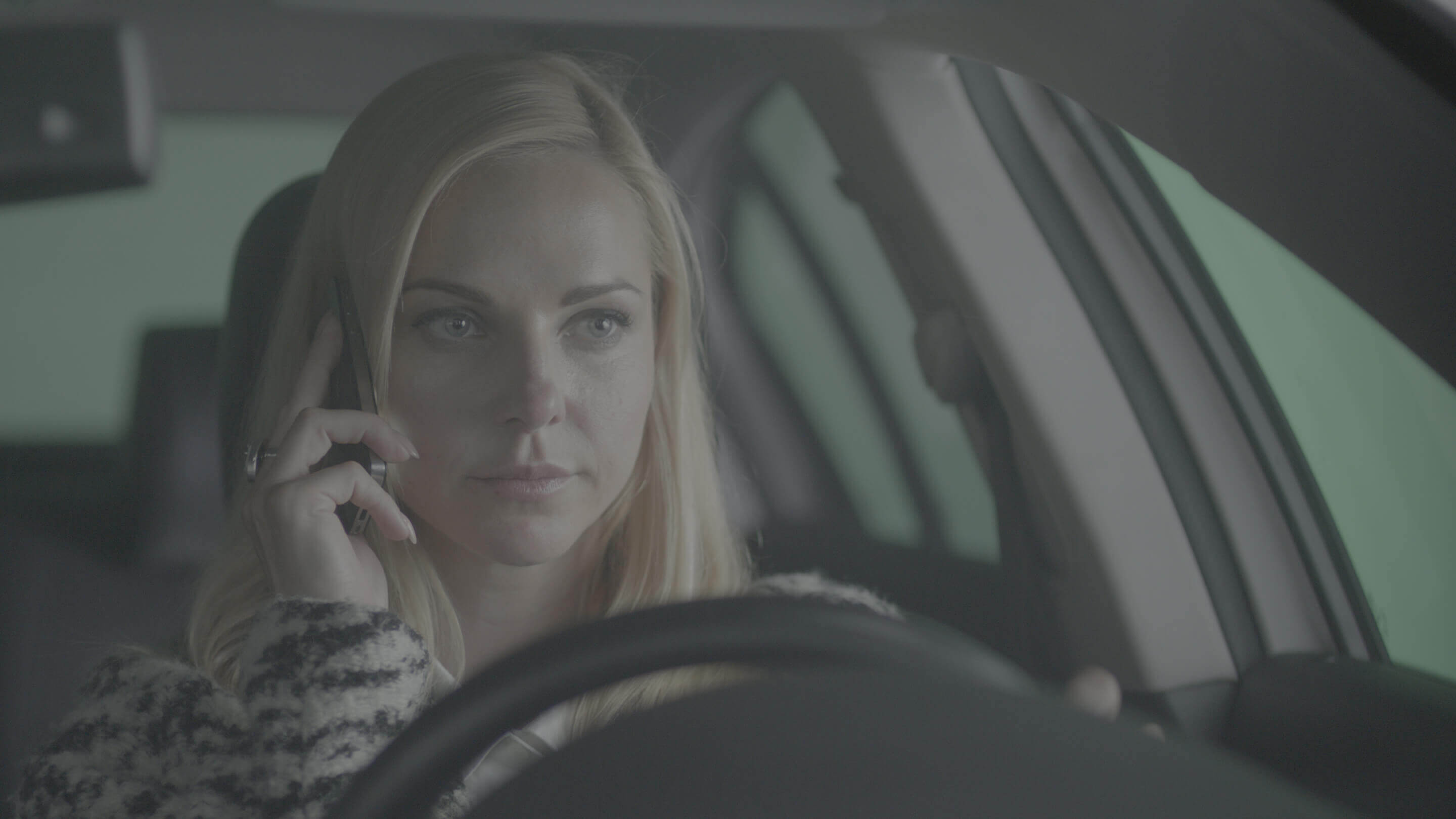 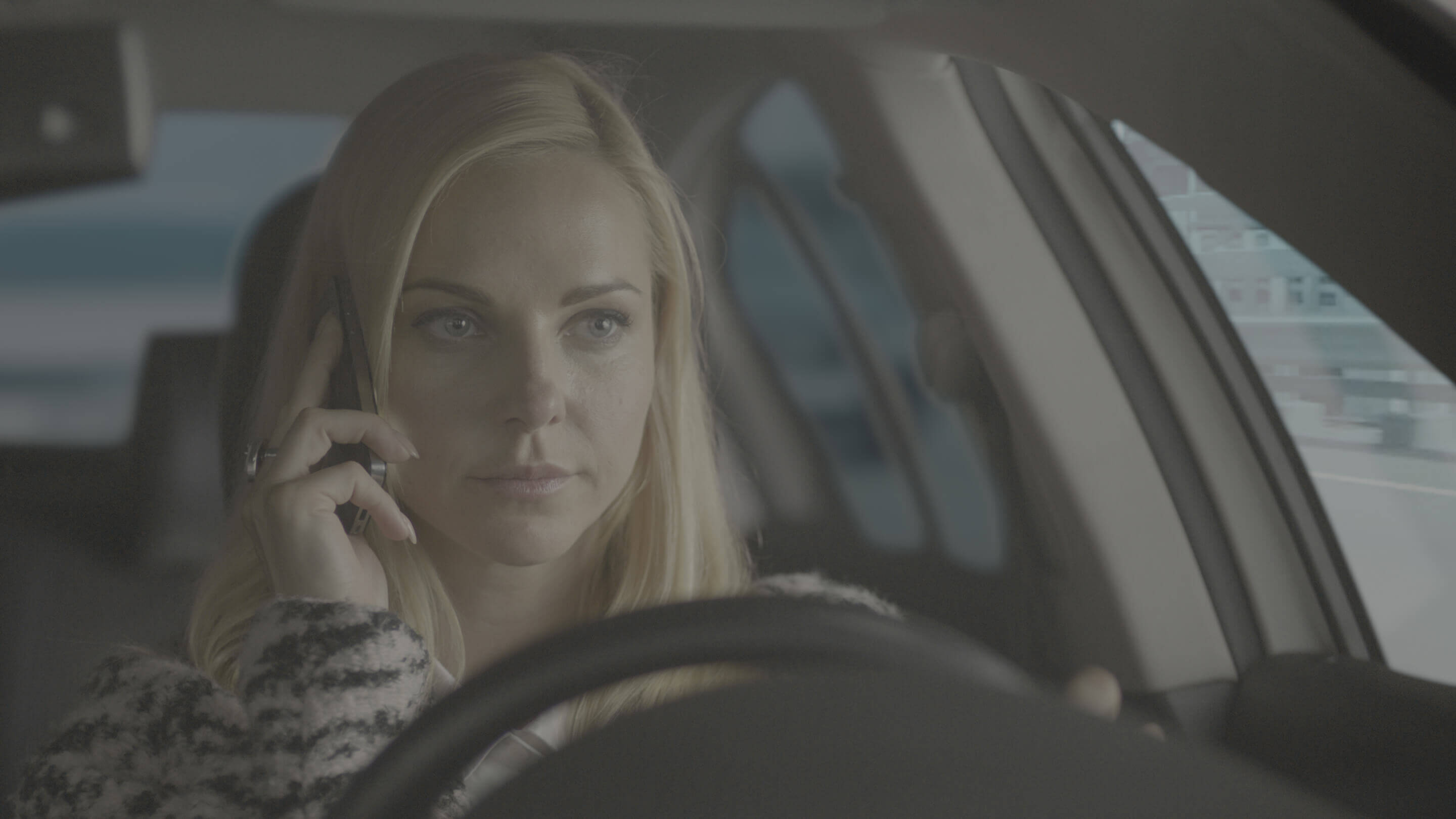 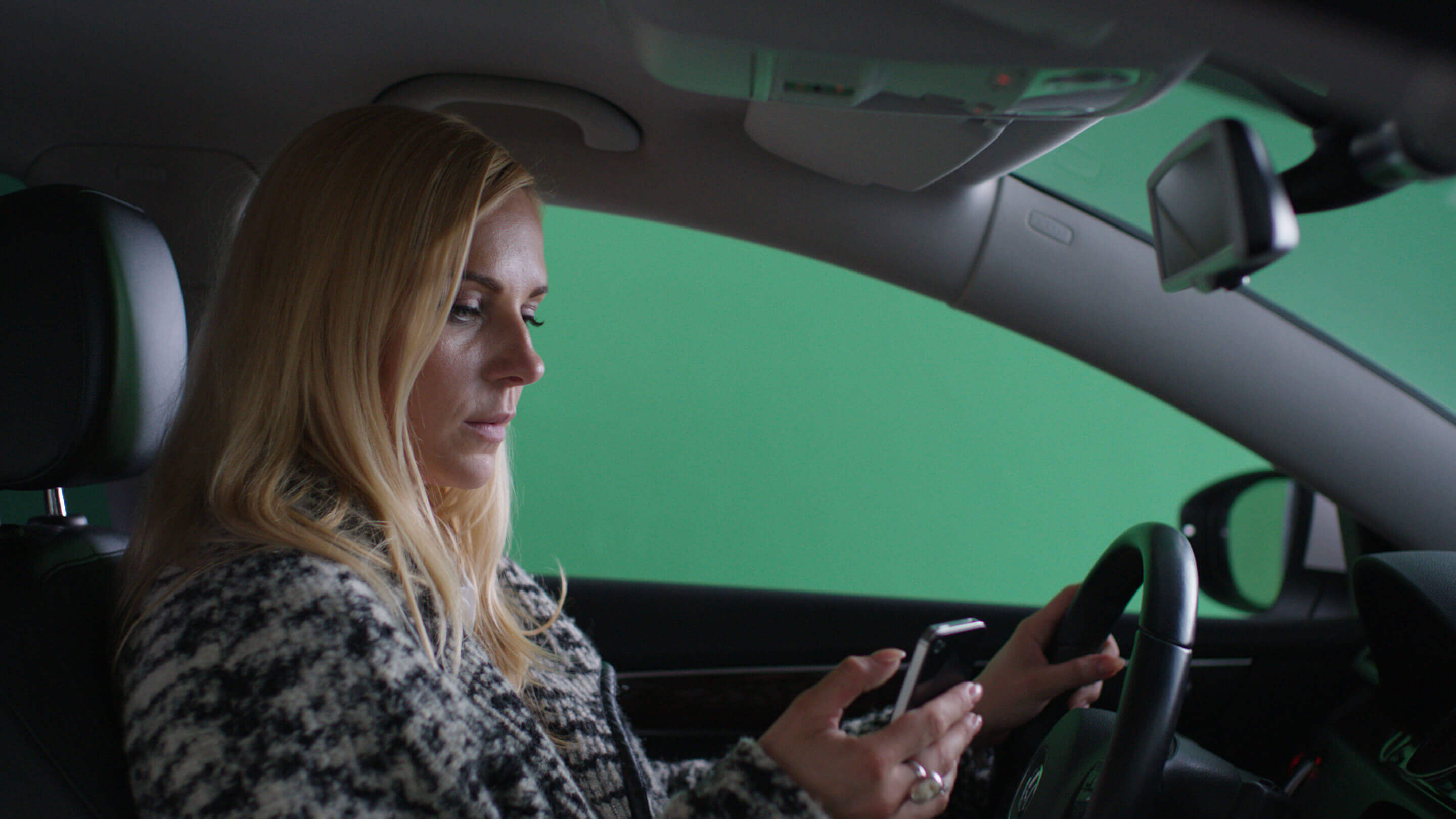 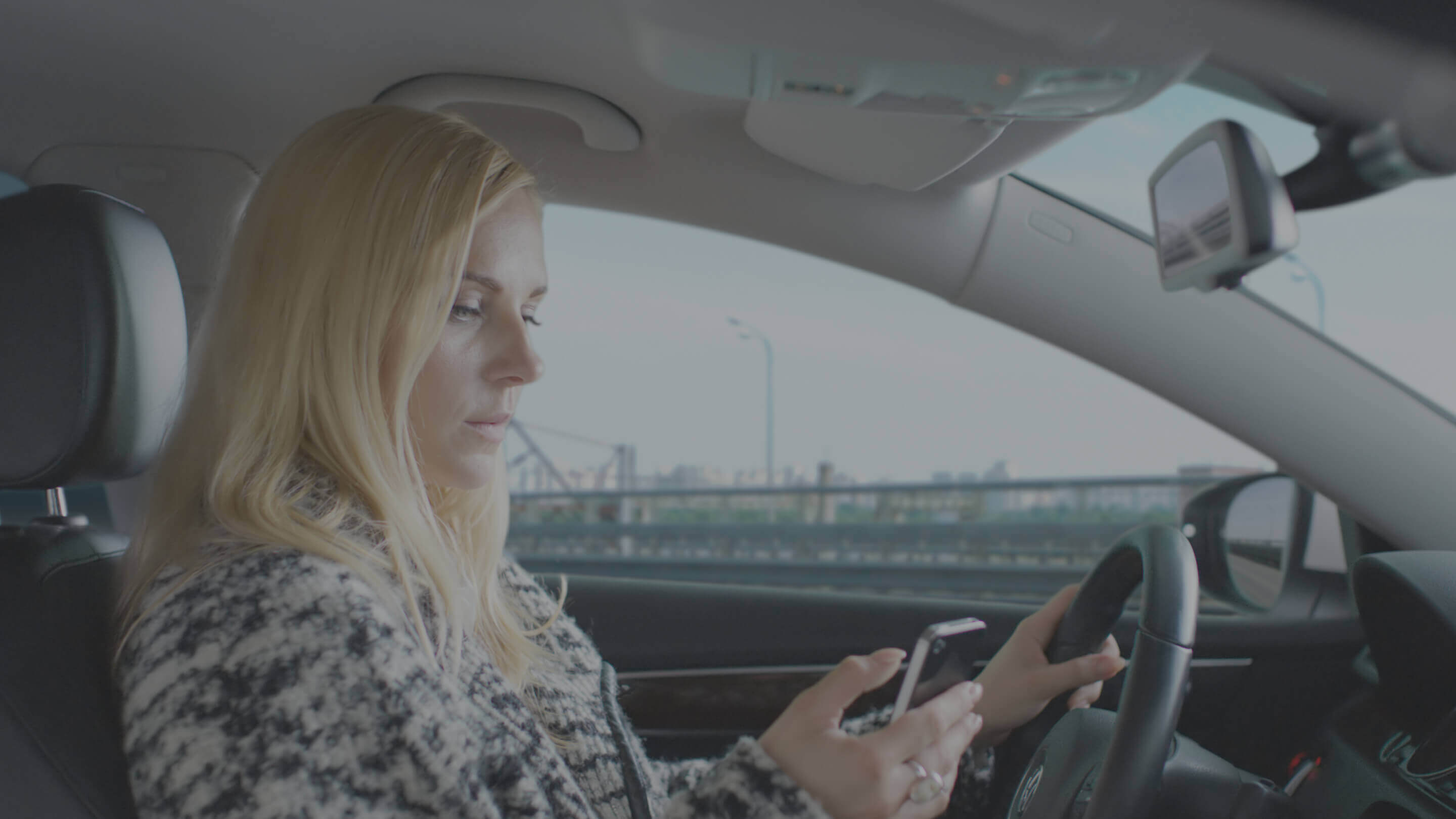 Film tells an exciting story of a confrontation between talented boxer and criminal patrons of mixed fights MMA. Wellknown in the past, Olympic champion Karpov (Alexey Gorbunov) – coach, master of sports in boxing – training his son Igor (Eugene Galich) to the championship fight and takes in as a sparring partner Taras (Vlad Nikitiuk). Taras – is an ordinary guy from street, but because of the circumstances, at the last moment, he has to replace the coach’s son at the championship fight, and win this fight.