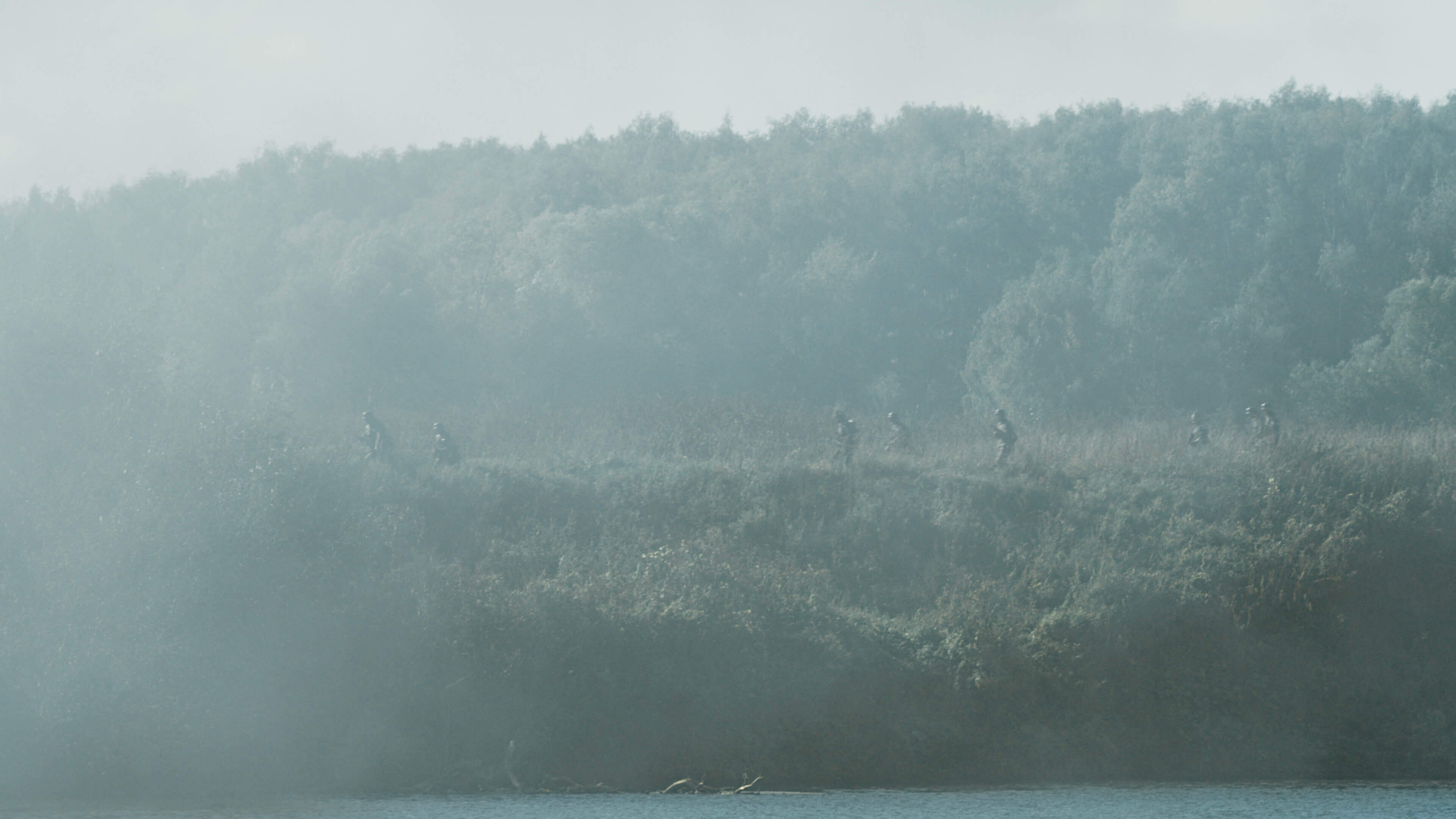 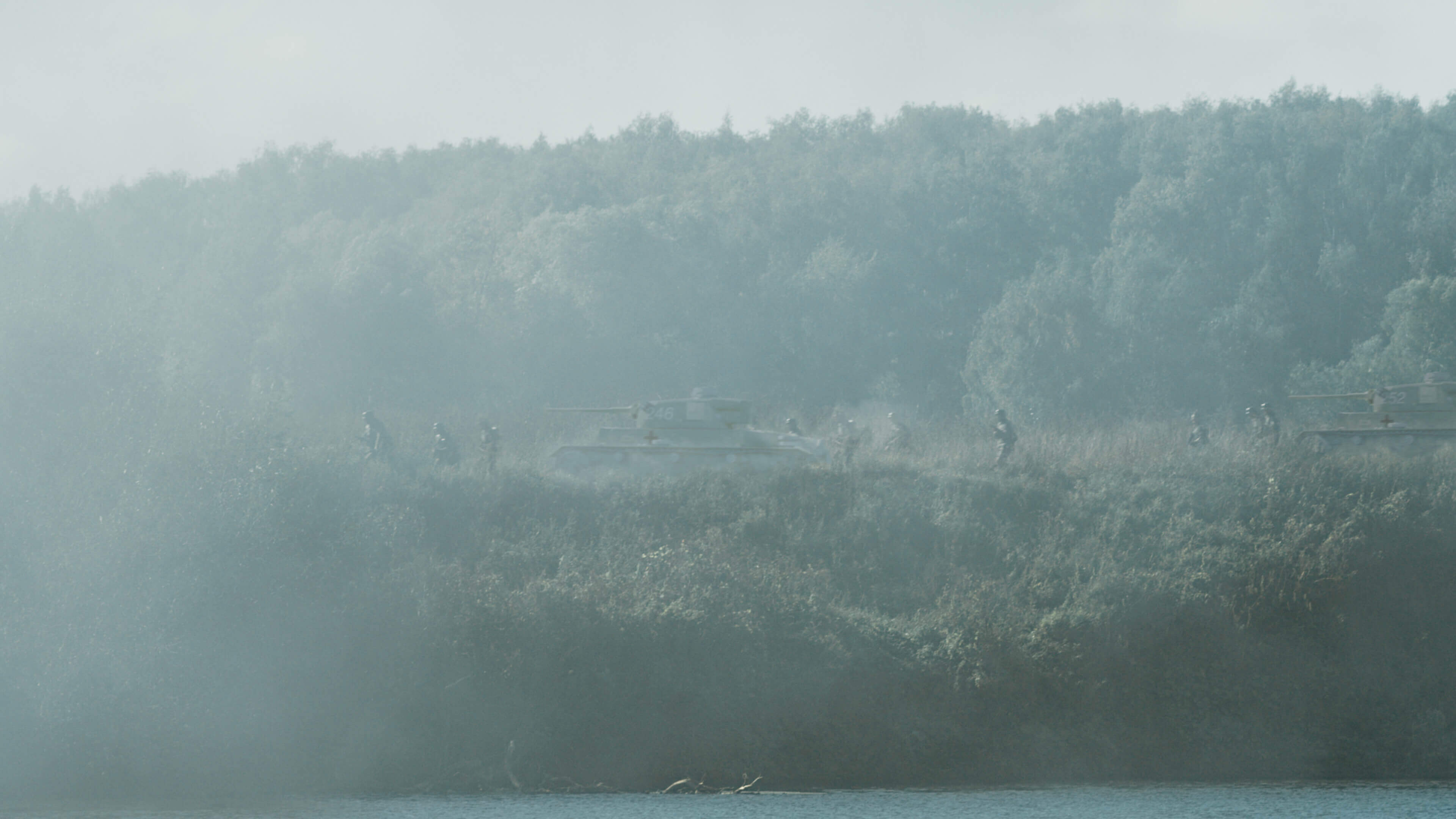 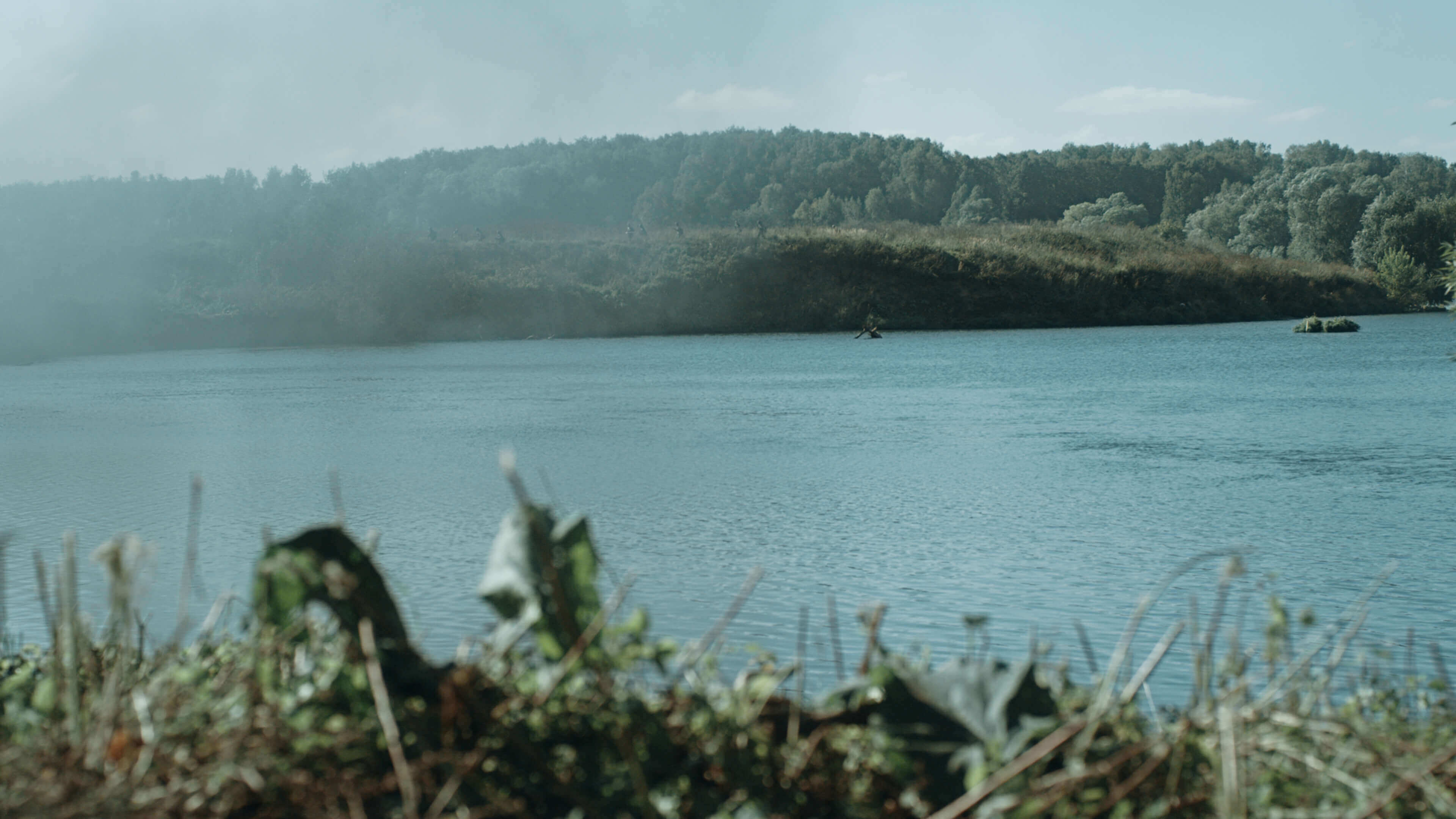 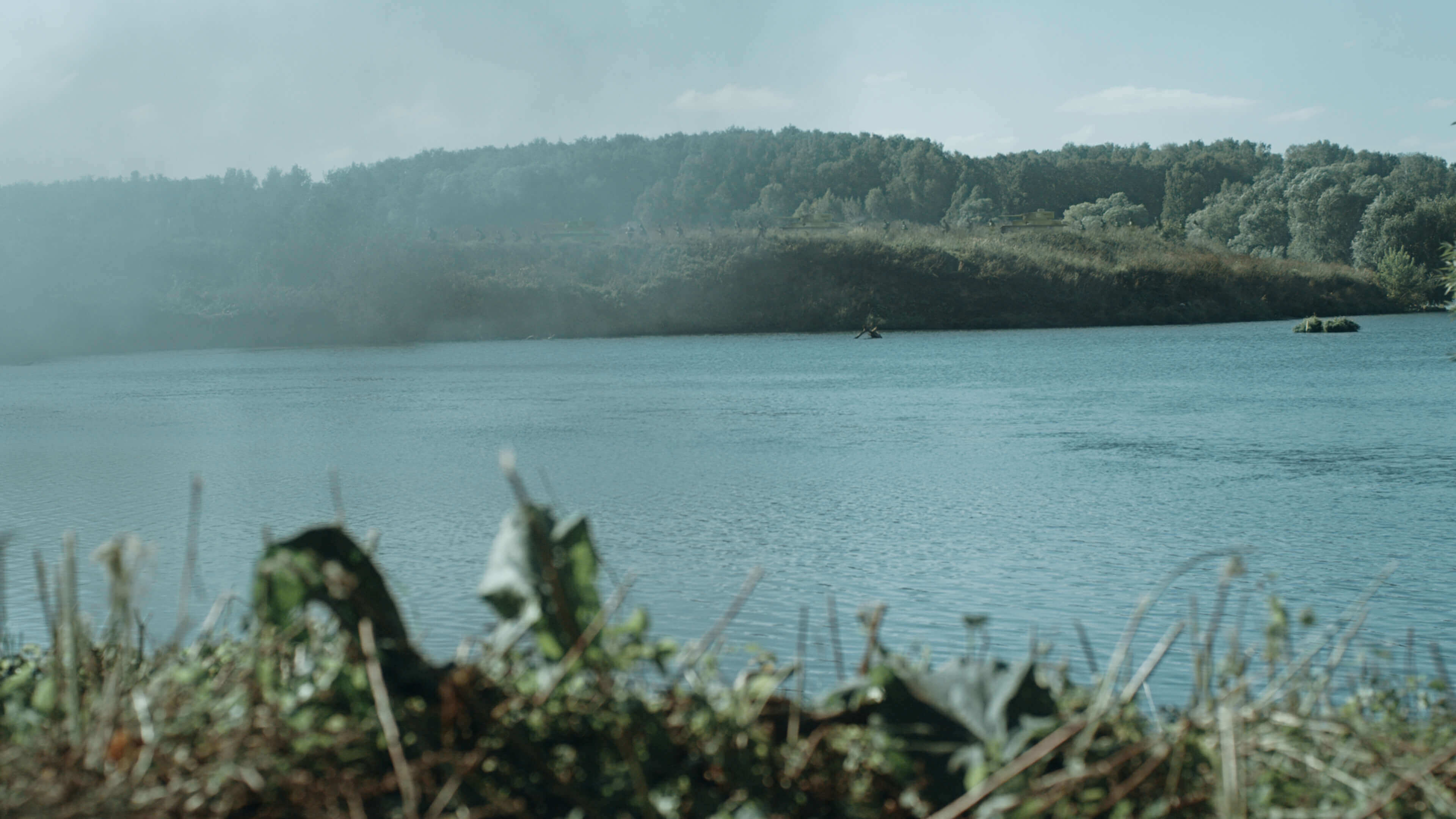 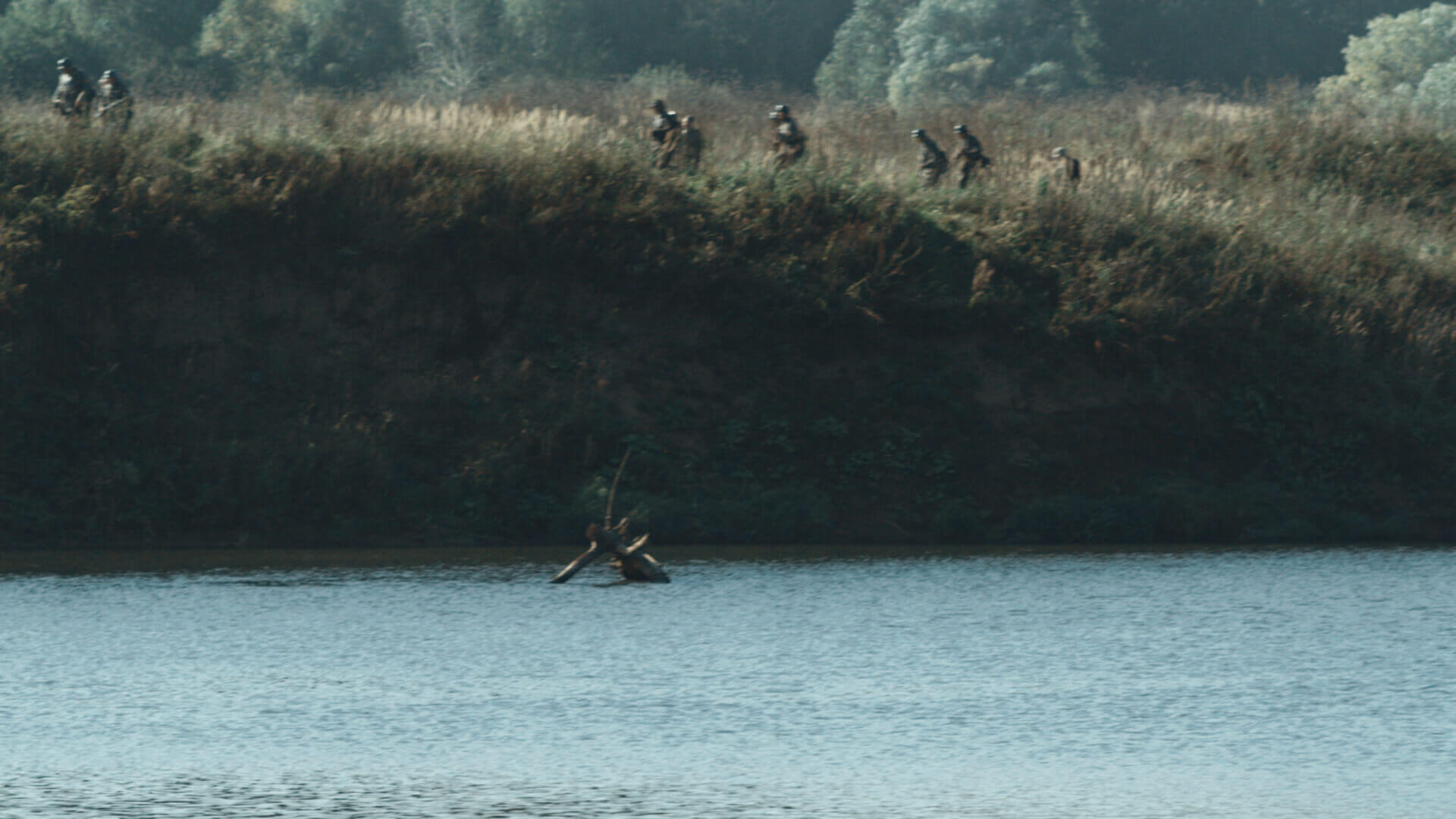 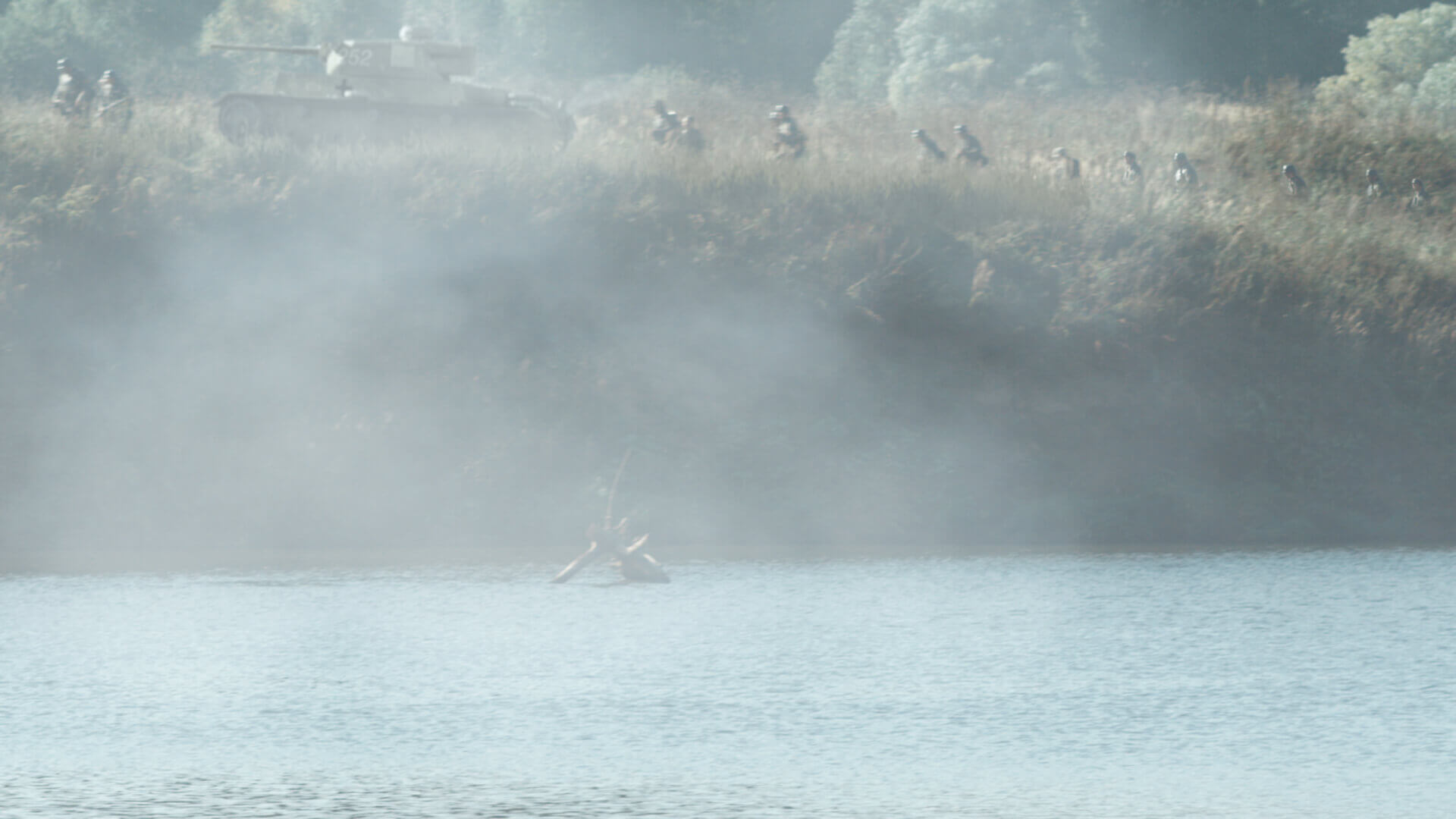 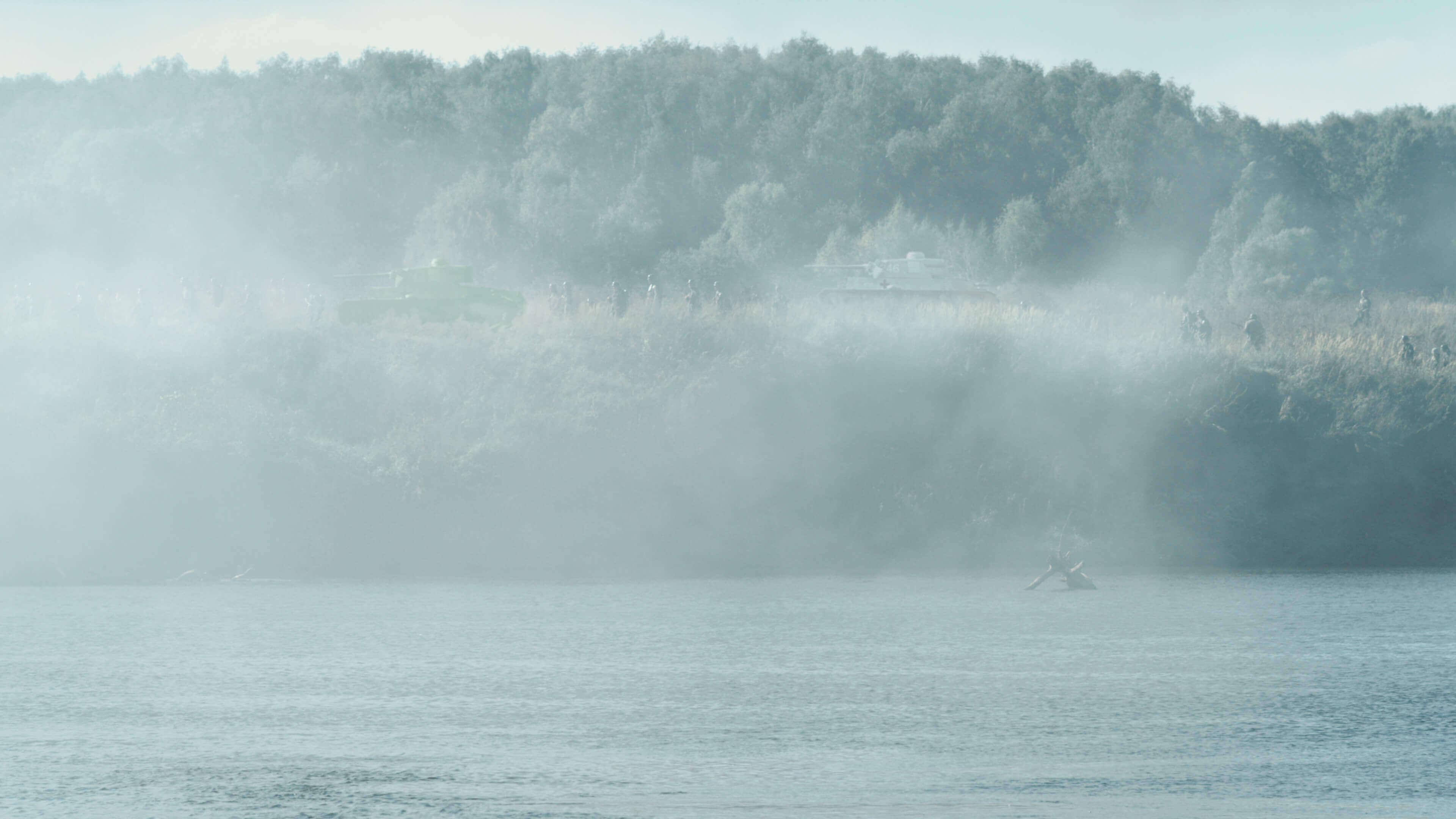 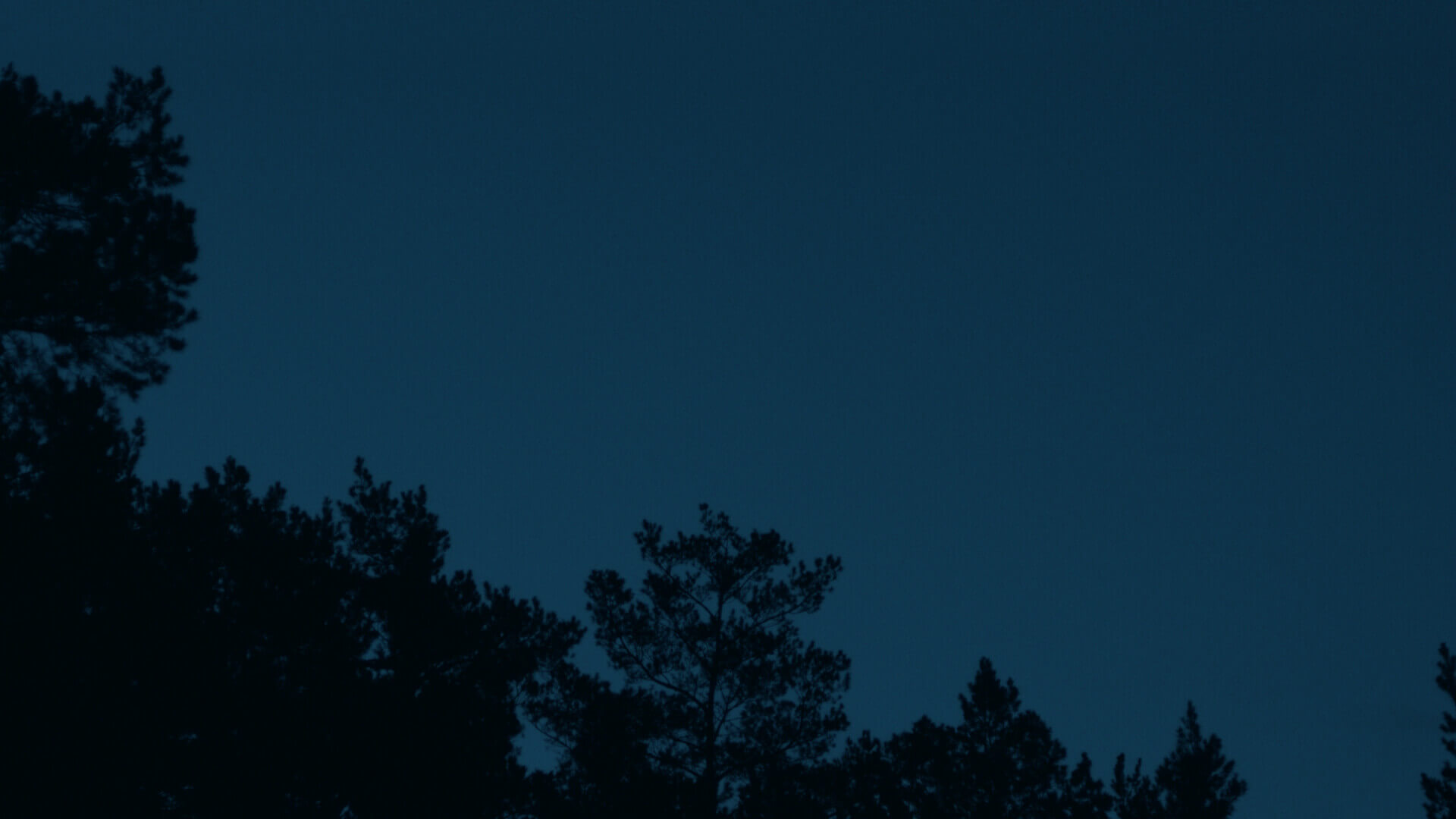 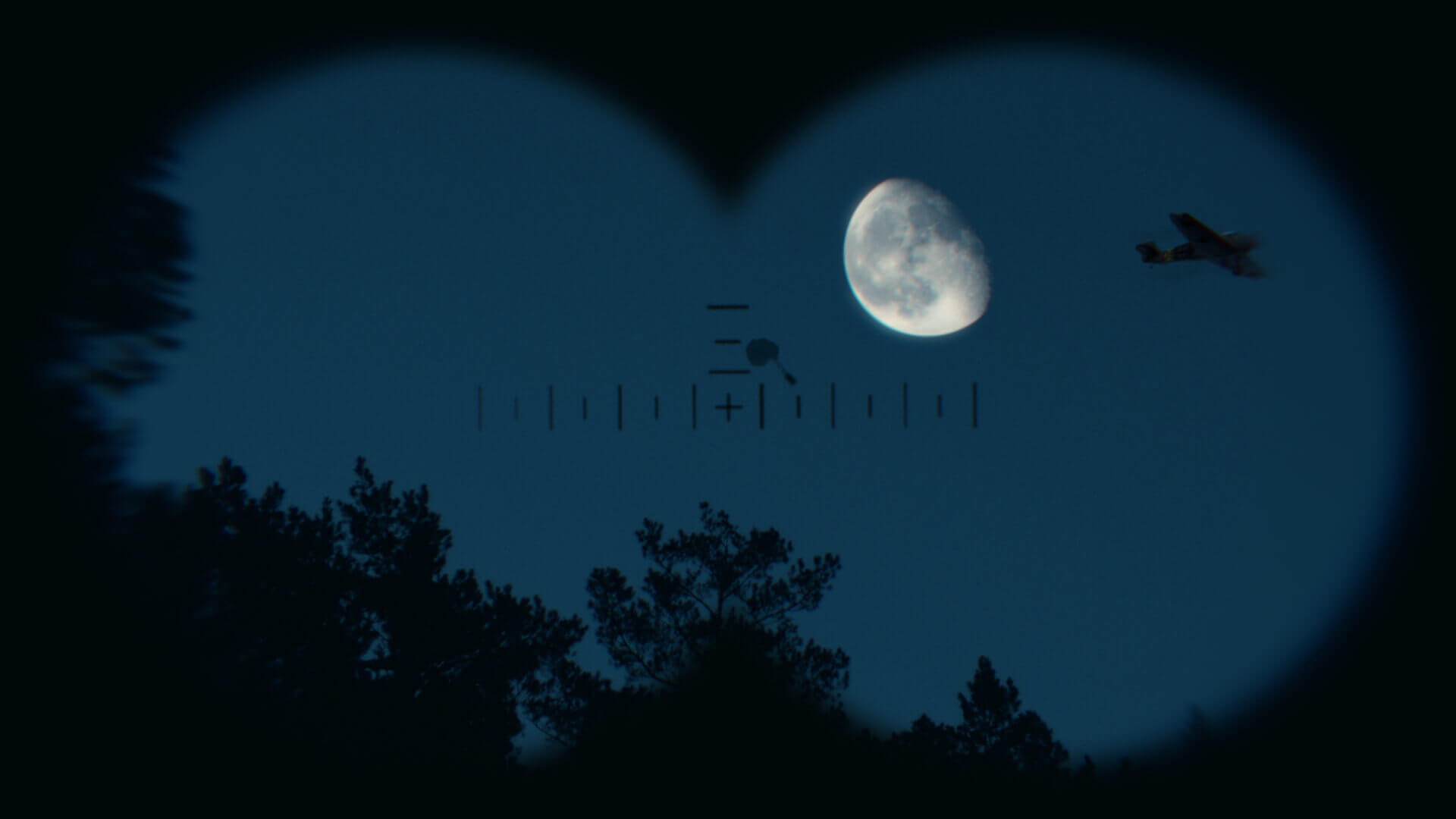 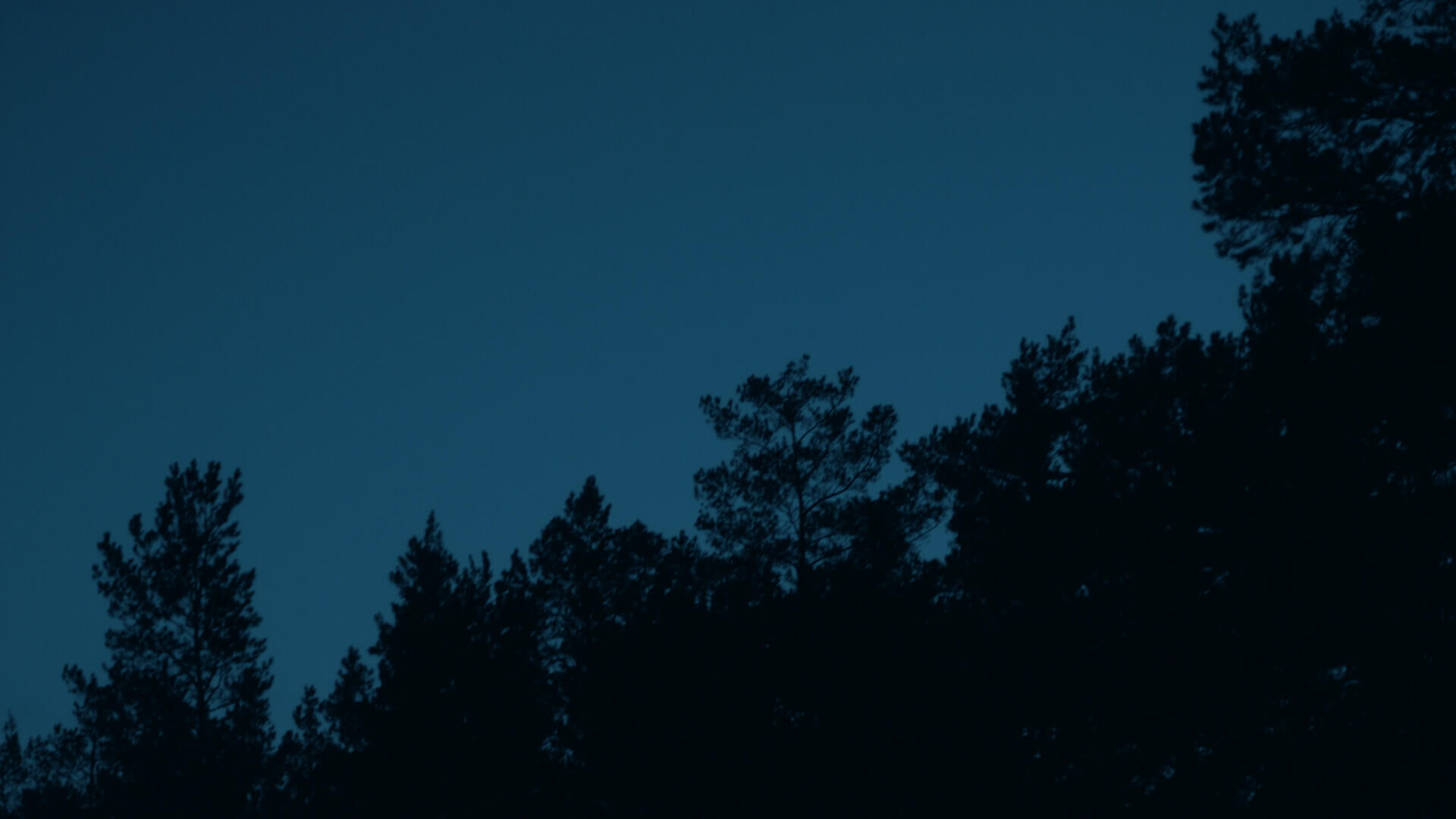 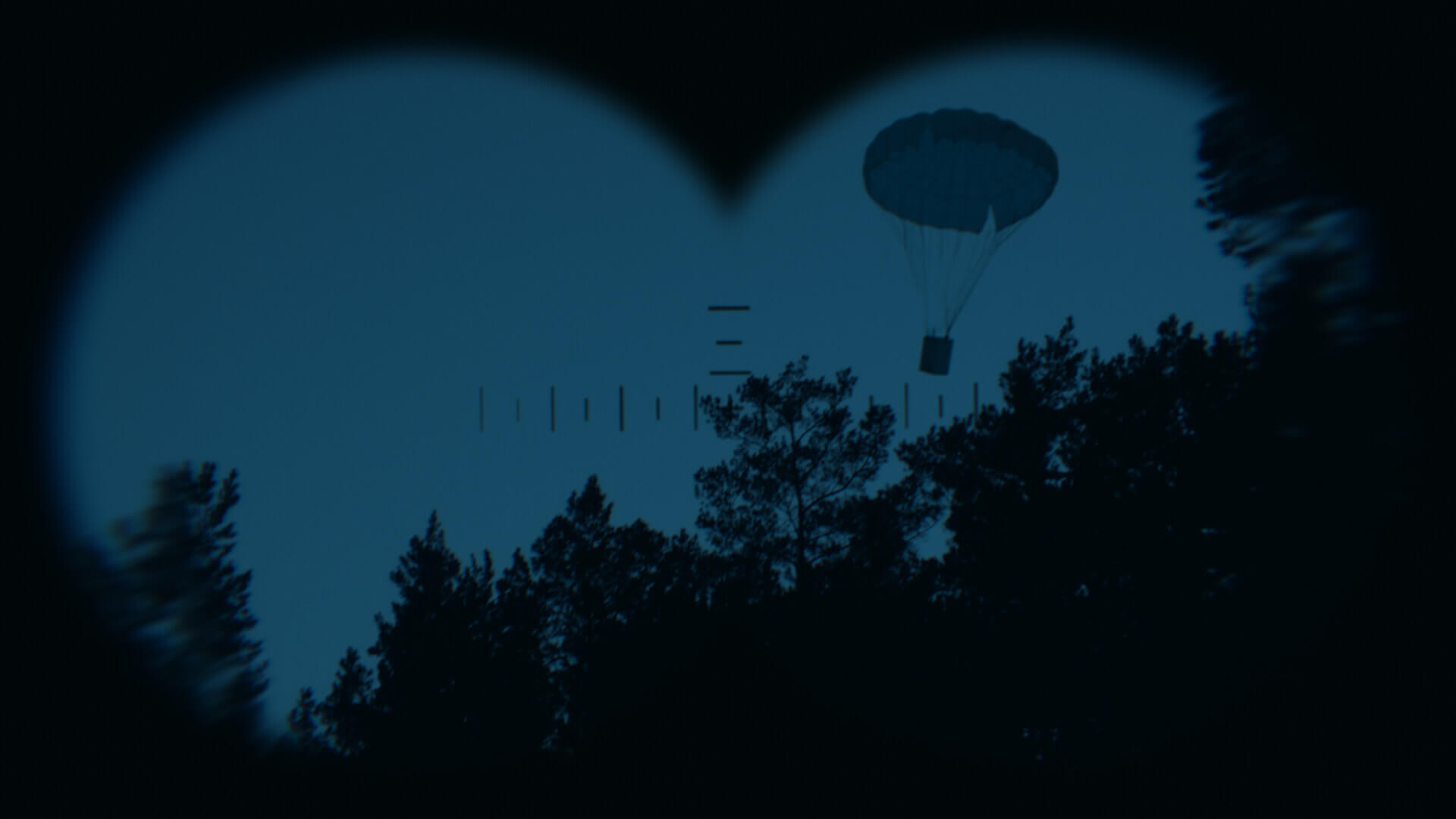 Autumn 1941. Having miraculously survived in the Battle of Kyiv, three investigators from the military prosecutor’s office, Rokotov, Mirsky and Yelagina arrive in Kharkiv, where the evacuation of the population is already in full swing. They have important information on the activities of a Nazi espionage organization that needs to be urgently transmitted to the Centre, but their mission is delayed by an unexpected order from their superiors, forcing them to remain in Kharkiv.

Groups of German saboteurs disguised as refugees are moving eastwards to the Russian heartland among evacuated with the purpose of creating diversions and sabotaging military plants in the Urals and Western Siberia. In a desperate attempt to expose the channels responsible for sending Nazi scouts to the Soviet rear, Rokotov and Yelagina learn that the organization operating in Kharkiv is directly connected with the Kyiv group they had exposed a few hours before the city surrendered to the enemy. And the supervisor commanding both groups holds a high positon in the Main Military Prosecutor’s Office in Moscow.